In order to run Chat Translator, you will also need to add the mod to your
trusted mods list. To do so, click on the 'Settings' tab in the main menu.
Click the 'All Settings' button and in the search bar, enter 'trusted'.
Click the 'Edit' button and add 'chat_translator' to the list.

Once everything is installed and running, Chat Translator will attempt to translate all chat
messages sent on your server. The language in which each player receives messages is
determined by the language selected in the Minetest settings menu. 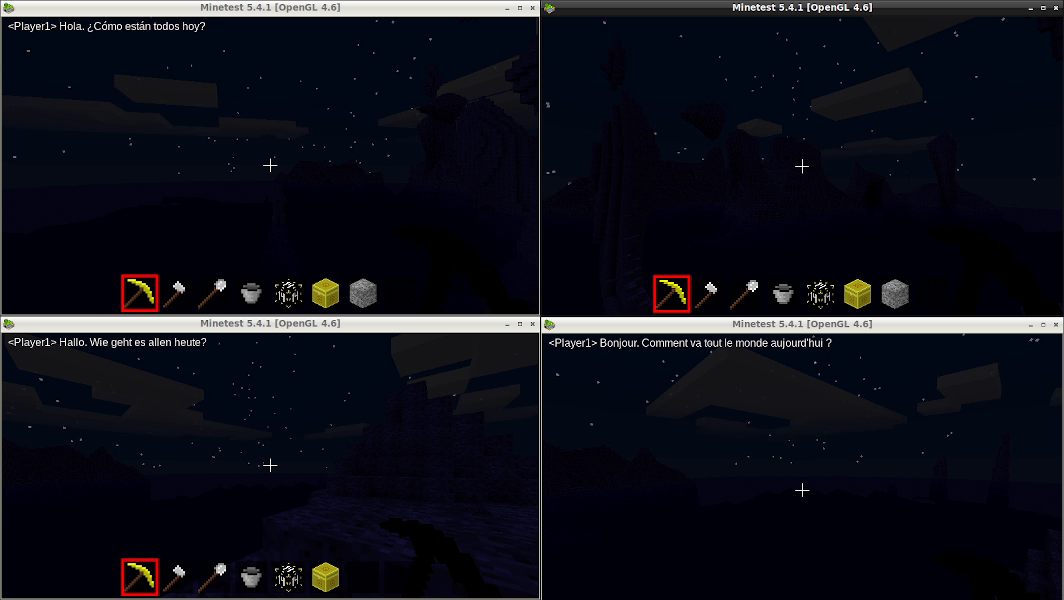