This mod depends on commoditymarket. It implements a number of fantasy-themed marketplaces where players can post buy and sell offers for various items, allowing for organic market forces to determine the relative values of the resources in a world. 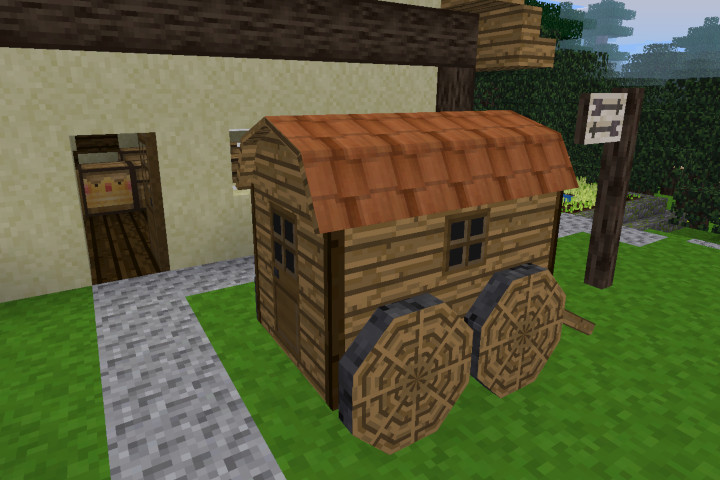 All of these except for the Trader's Caravan are intended to be placed in specific locations by server administrators, they don't have crafting recipes.

An option exists to allow Goblin markets and Undermarkets to be automatically placed inside dungeons by world gen.

The settlements_fantasy mod scatters small settlements around on the surface of the world that can contain King's Markets and Night Markets.