Build a base on the moon. You will find ores, but will you be able to produce organics? 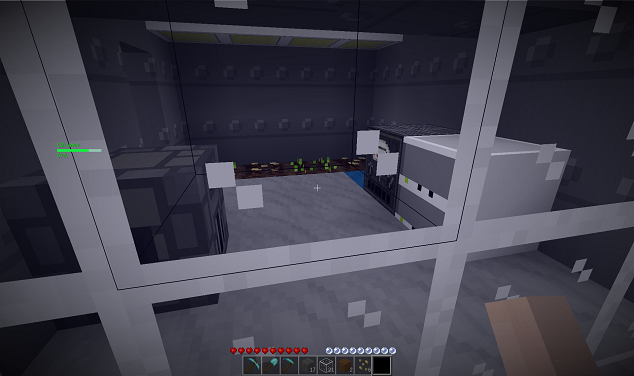 Development is far from finished, but you should be able to have a good time for a few hours!

So many small changes, thanks to the comments of the 2022 GameJam participants!

Before starting a world, enable your favorite inventory with 3d_armor support! Only then you can wear your spacesuit!

You start with a landing site marker for a supply rocket. Place it on a free spot, step back and wait for max. 30 seconds for the rocket to arrive. Apart from other things, you will find a Chemicals Sampler which you will need to unlock more supplies. Your task is to show that you can produce food and resources on the moon!

Another word of warning

You better don´t extend your greenhouse from within, build a second or a third one. The vacuum mod might ruin you otherwise... 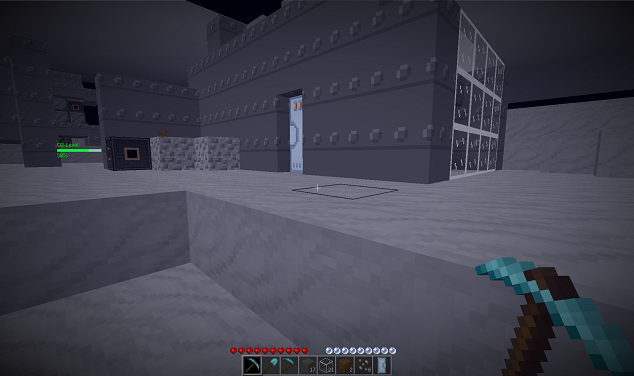 Those guys on earth want you to first provide 12 wheat. Stuff it into the Chemicals Sampler and expect some supplies in exchange. Next, is to show that you can expand. Insert 20 dirt and 2 white wool for the next supplies.

Mods created for this game

My Review [JAM VERSION] by LandarVargan my pickaxe broke, uhh what can i do? by TheEnemyStando Package approval comments by wsor4035