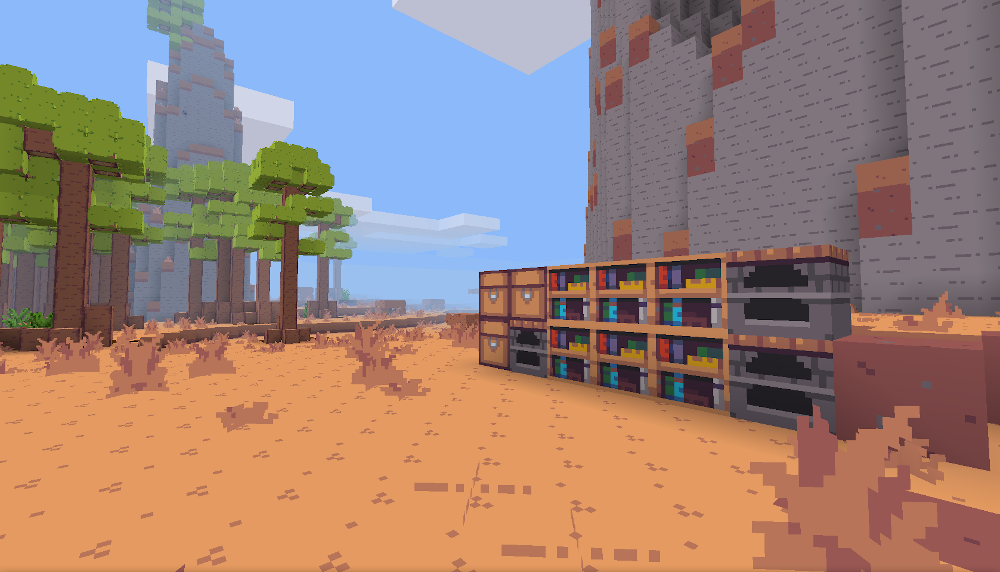 Lightweight yet aesthetically pleasing texture pack. Seriously, it could run on a toaster! 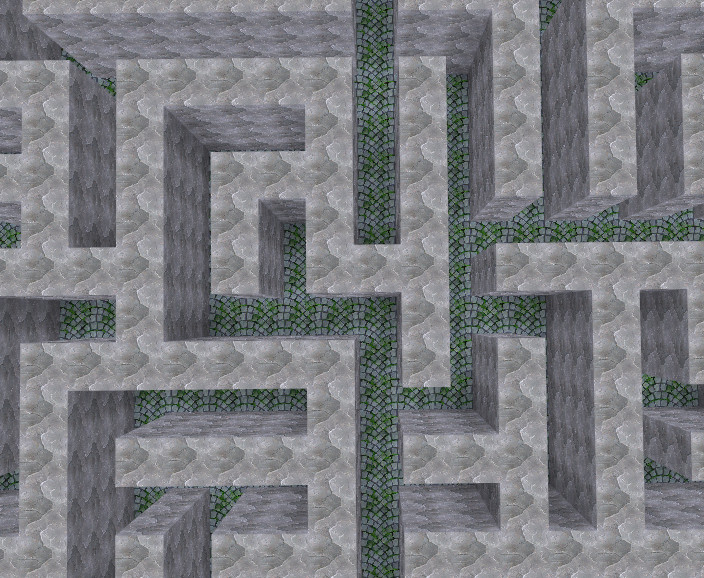